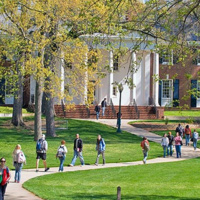 Warbots: Should We Wait Til They're More Ethical Than We Are?

Georgia Tech's Ron Arkin has called for the development of fully autonomous "warbots" that would select targets and proceed to engage them without human authorization. But Arkin thinks warbots should only deployed once they are able to distinguish legitimate from illegitimate targets better than human soldiers do and consistently adhere to the rules of engagement dictated by just war theory. While not advocating for warbots, Dr. Lee's paper calls into question Arkin's "better-than-human" standard and outlines a way of thinking about the ethics of warbots that is better grounded in just war theory. This program ought to be of interest to a very wide audience, given that public accountability is essential for ethical governance of U.S. policy on autonomous weapons.